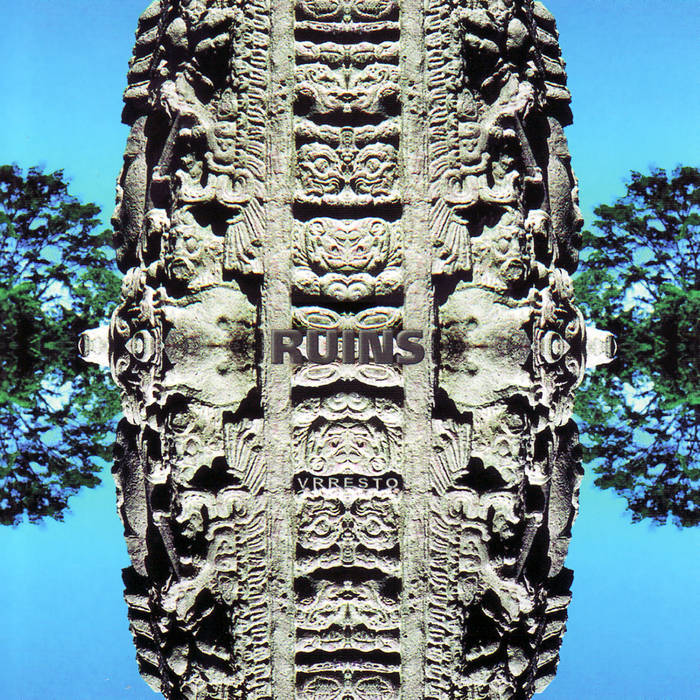 Like their visual namesake, RUINS are colossal. An avalanche of energy, nuanced and direct, written in stone. Japan's drum(s) and bass duo RUINS are renowned around the globe for their mind-bendingly fast and complex hyper-progressive rock onslaught. Ruins are masters of quick-change, stop/start tempos, time signatures and textures. Hardcore, psych, speed metal, art rock, funk- all are elements incorporated into their music, but what comes out is irrefutably original. Unquestionably RUINS.

Ruins formed in 1985 and along with fellow countrymen The Boredoms, are Japan's preeminent underground force. Their influence is heard in the music of Fantomas, Lightning Bolt and a generation of musical freakouts, but RUINS continue to evolve and lead the charge. Ruins have recorded with the likes of Derek Bailey and John Zorn, and have inherited the music constitution of avant-garde and progressive groups such as Magma, Frank Zappa, Henry Cow, and King Crimson but their overwhelming physical power jettisons them into another realm, beyond borders of genre, to find opened arms and dropped jaws not only within these esteemed circles, but also among hardcore punk enthusiasts and metal audiences craving speed, technical ability and razor sharp precision. Few, if any, bands can appeal equally to both Slayer fans and Debussy and Webern enthusiasts.