March To The Sea 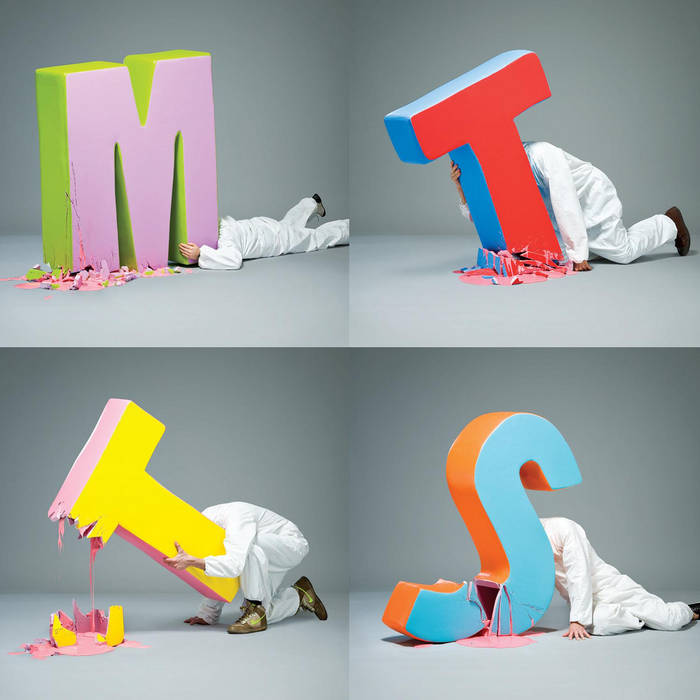 The landscape is all ears and the distance is deafening.

With a new LP (their third), and an ever-renewable call to action, AIDS Wolf dribble and smear, smudge and sweep - spilling across the plains.

AIDS Wolf March To The Sea.

AIDS Wolf was birthed into the heady days of Montreal’s millennial music scene. Yannick Desranleau (aka Hiroshima Thunder) and Chloe Lum began the band in 2003. Unlike most of the local units finding fame out in the world beyond Quebec, AIDS Wolf pushed an abrasive, unforgiving and rather unwieldy sound around North America in a battered van.