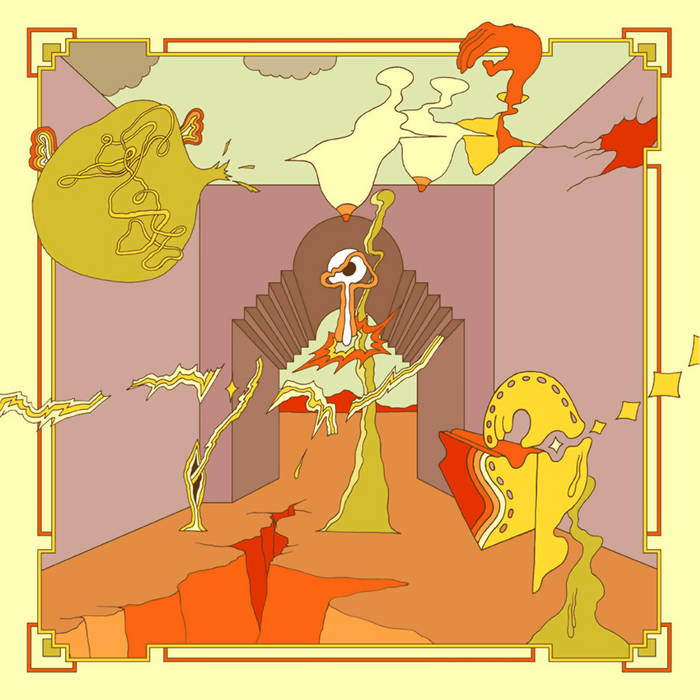 Here, the starting point of AIDS Wolf’s compositional approach was to “learn its mistakes”, composing songs by studying improvised passages off blown out cassette tapes recorded on a trusty GE tape portable device. Aiming to dampen the repetition endemic in most music, the band added elements of chance and non-repetitive phrasing, evolving the songs organically for their final resting place. In this frame and to the very end, AIDS Wolf remained devoted to forwarding and refining their musical vision; seeking new challenges for themselves and their audience.

“AIDS Wolf’s monastic commitment to brutal prog-punk and strident no wave has hardened their music from a rough lump of coal into a jagged diamond.” - PITCHFORK 

MF DOOM is given his flowers, plus appearances from MC Jada Imani and Stanley Ipkuss