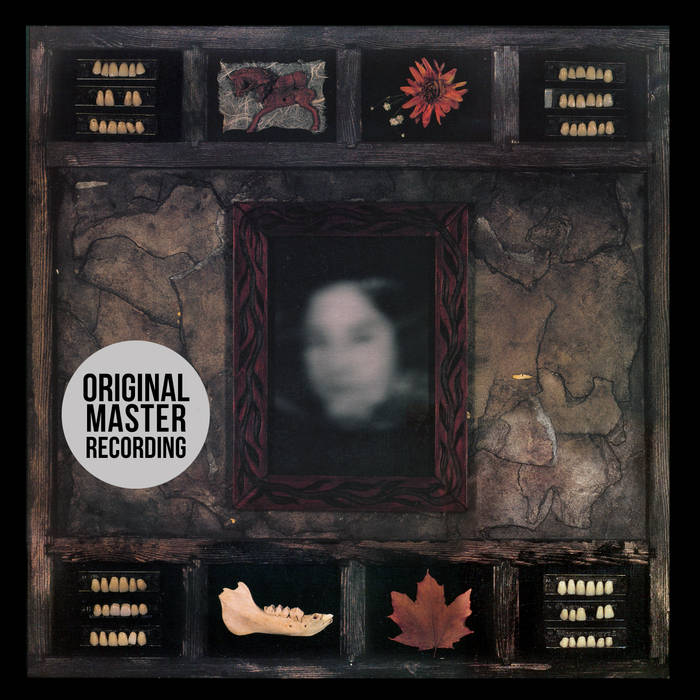 supercoolguy This doesn't sound like a beer commercial, and I love it for that. Favorite track: Painless One (Original Master).

NOTE: These digital files, cassette and CD are the original master as heard on the 1994 SKiN GRAFT Records release. For the remastered Special Edition available on CD, 2xLP and digitally, please go here: skingraftrecords.bandcamp.com/album/face-of-collapse-special-edition

Nick Sakes, Darin Gray and Blake Fleming formed Dazzling Killmen just outside of St. Louis, Missouri in 1990. The following year SKiN GRAFT Records made its debut with a 7” single and comic book set from the band. Shortly afterward, Tim Garrigan joined the group, and the quartet began writing and refining material for what would become the label’s first, and the band’s second and final full-length, “Face of Collapse”.

“As the songs progress, Dazzling Killmen bends the music just short of the breaking point, creating a frenzy that is always on the verge. They're not linear melodies that arrive predictably in their neat little spaces. Rather there is a center to each song and in this space the band attempts to reach it from different directions. A phrase appears for a moment then vanishes and orbits around the next phrase, hovering and waiting for it's next approach. Sometimes this center is the magnet that holds the whole shebang together. At other times the center cannot hold and the space collapses. It's during these moments that Dazzling Killmen floor me.”
- Randall Roberts, LA Times (from the band’s original presskit)

Loud Life at Alternative Press magazine declared it the top album of the 90's based on the following criteria: 1) Avoidance of formula or cliché. 2) Dexterity of rhythm section, 3) Quality of album's production values, 4) Lack of predictable lyrical subjects - Satan, Straightedge, Viking folklore, etc. "Sounds like Dave Bruebeck's Time Out played through Carcass' PA system." “Face Of Collapse” was a key influence on Dillinger Escape Plan: “Most of the great progressive underground bands of the ‘90s would not exist if it weren't for them.” - Ben Weinman

Spin Magazine called Blake Fleming one of the 100 Greatest Drummers of Alternative Music; while Fact Magazine named the album one of the Best Post-Metal Records Ever. Guitarist / vocalist Nick Sakes went on to form Colossomite (with Ed and John of Deerhoof) and now performs in Xaddax. Blake founded Laddio Boloko and then The Mars Volta; while Tim Garrigan and Darin Gray formed You Fantastic! Darin is renowned for his work with Jim O’Rourke, including their bands Brise-Glace and Yona-Kit. Currently Darin performs with William Tyler and recently appeared on The Tonight Show in the band Tweedy, alongside Jeff of Wilco. Tim has started a new band, Skryptor, with David McClelland of Craw.

Cover art and design by Paul Nitsche and Mark Fischer