Dustin' Off The Sphynx 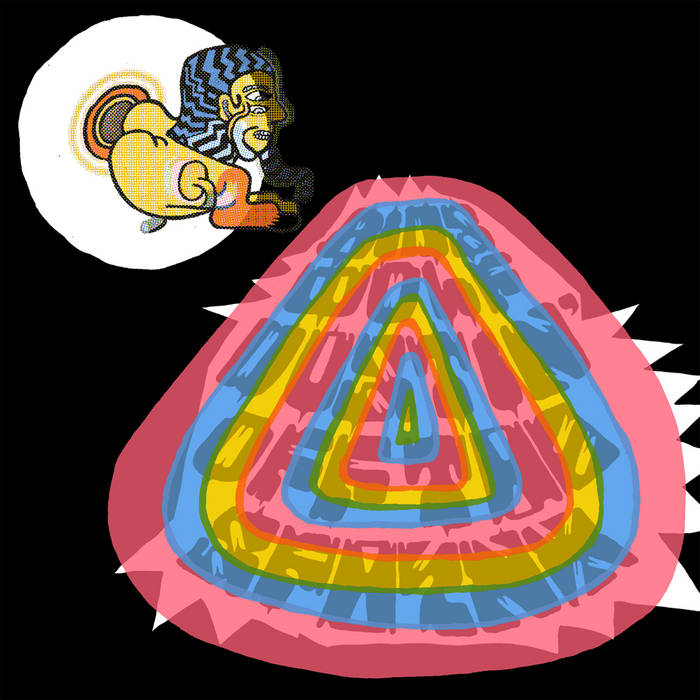 At the farthest reaches of modernity, we still somehow pine for an aesthetic that borders on sociopathy. The badass has long brought this aesthetic principle forward, but barely manages to deliver it to us here in the 21st century. The badass, though common in the vernacular, hyperbolically applied wherever, has sadly gone the way of the fucking chucking spear. Clearly a distinction is necessary to distinguish real badassery from its overuse in language today if there is any hope of salvaging this treasured relic of our cultural past.

Badassery cannot be separated from its roots in death, the overriding theme (aesthetically and politically) of the 20th century. Badass simply cannot describe goofball sneakers, a kid in a Michael Jackson video, or scroungy hobo jammers living in an abandoned water tank. Because badassery, like Annie Oakley's nightly routine, requires a delicate precision - predicated on getting the danger on.
Excerpt from “AIDS Wolf Present: A Distinguishing Historiography of The Badass Genesis-2009 (complete essay available for download at www.skingraftrecords.com)


Formed in Montreal, 2003, AIDS Wolf are the preeminent Formalist / Unknown Wave quartet. They have released two full-length records as well as numerous collaborations, splits and seven inches. Their new EP, titled "Dustin’ Off The Sphynx" is available as a 7” vinyl EP and as a full-length compact disc. Both formats include seven additional bonus tracks from the now out-of-print “Pas Rapport” tour-only tape. These tracks are included on the CD and come as a free download with the silkscreen sleeved, colored vinyl 7” EP.

o CD includes (7) bonus tracks from the Pas Rapport cassette, while the 7” vinyl EP includes a coupon for a free download of said tracks

PRESS QUOTES:
o “This HEAD-RAZING record impinges so thoroughly upon my sense of what’s good and bad, right and wrong, dark and light, that all I can do is sit by helplessly as their lightning bolts of fiery dissonance jolt my system completely. “Cities Of Glass” stands on its own as a document of just how fucked-up things are getting in the realm of noise-rock. Shit never sounded so good.” - Pop Matters

o ”Now THIS is an act to watch at SXSW.”– Billboard