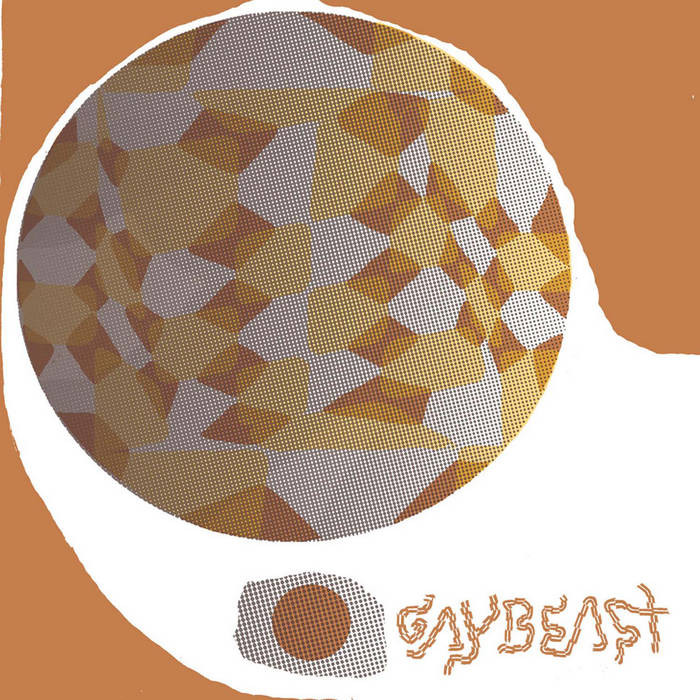 "Thundering out of the basements of Minneapolis, Gay Beast's latest record, 'Second Wave,' is full of erratic shifts in time signature, pleading yelps over razor-sharp eight-bit keyboards, and pounding tribal percussion. Although not for the faint of heart, this frenetic trio’s music is miraculously danceable—the perfect soundtrack for a post-apocalyptic discotheque. - The New Yorker

This is like James Chance and Franz Ferdinand holding hands. - KUCI 88.9 FM

Gay Beast are one of the few bands seriously challenging the form of modern rock music – that doesn’t make them a difficult listen though. Hard-boiled and jittering all over the place, yes, very busy, rushing off in ten directions at once, never abrasive though. - Organ Magazine

I'm totally all gay over this band and I'm not shy about expressing it. - Gumshoe Grove

As a listening experience, Second Wave is like hearing the children of outré music genres play in the sandbox of art. All they want you to do is the join them—and, based on the hypnotic, wholly unique sound presented by Gay Beast, who could resist one of the best records of the year? - Minneapolis Fucking Rocks

"Second Wave" - it will bring great rewards upon many, many repeated listens. By the time you have the songs figured out, you will find that you've fallen in love with them. This ranks high as THE album most worth your hard-earned dollars.- No-Core

Think of it this way: If Sonic Youth and Le Tigre got together and wrote songs for a messed up version of At the Drive-In, you may have Second Wave. Dancing to what sounds like a broken record has never been more fun. - The Needle Drop

This is the kind of album that requires listening to marvel at the artistry on display.- Citizen Dick

You could say Gay Beast are a combination of influences from the past, sure, like No Wave, prog rock, noise-rock, math rock... but these labels are so ill-defined themselves that all you're really saying about Gay Beast is that they are challenging, original, and experimental. This album pushes musical composition into the future. And t's "catchy." I've listened to this record tons of times, and get something new out of it every time. Prepare to have your mind blown open. - End Of Irony

Gay Beast is the band that every experimental noise band tries to be.- Verbicide Magazine